Since he was a child, the Musician has had only one goal: to become a great guitarist. Today, he is in his thirties and lives with a young welder, Elsa, who takes a shot in building a life with him. But the Musician knows that until he fulfills his dream, he won't be able to invest time into anything else. One evening, however, Elsa convinces him to take a job at a musical instrument store in a town nearby. But on the way, the Musician meets a strange man. The latter claims to grant him the title of becoming a great guitarist. For that, the Musician would simply to need grant him his soul... 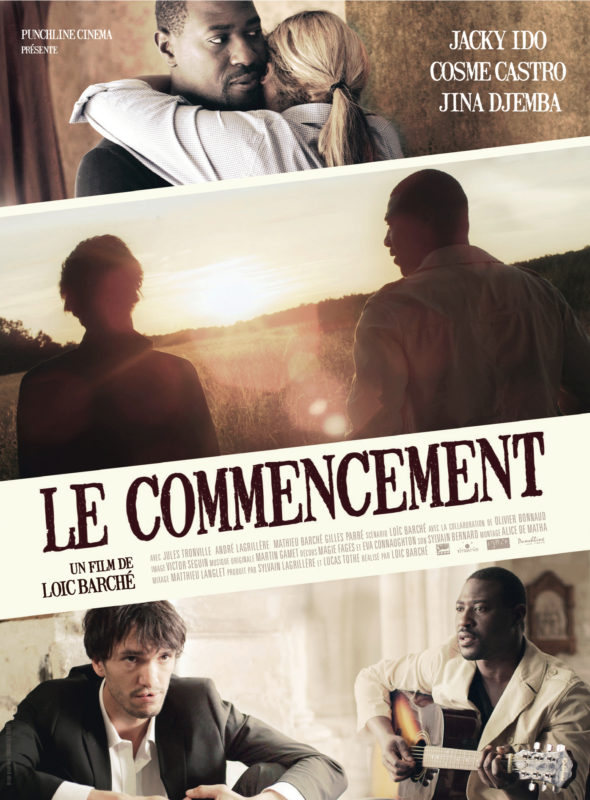 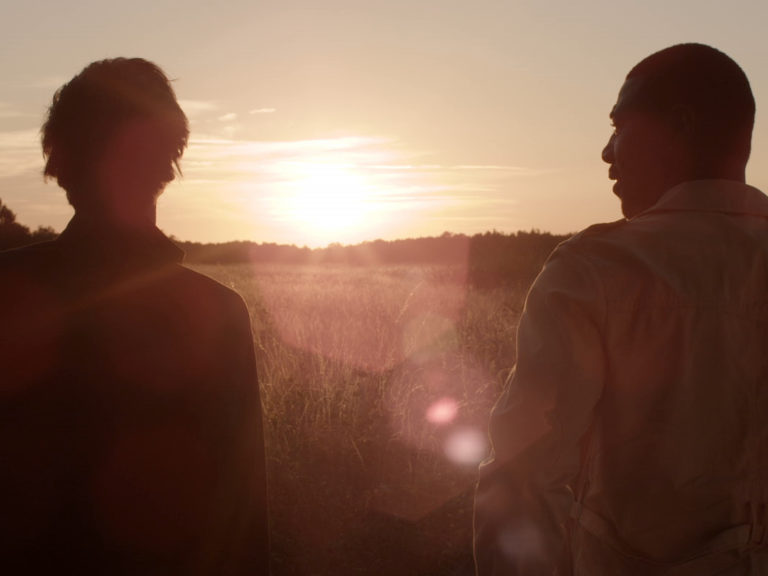 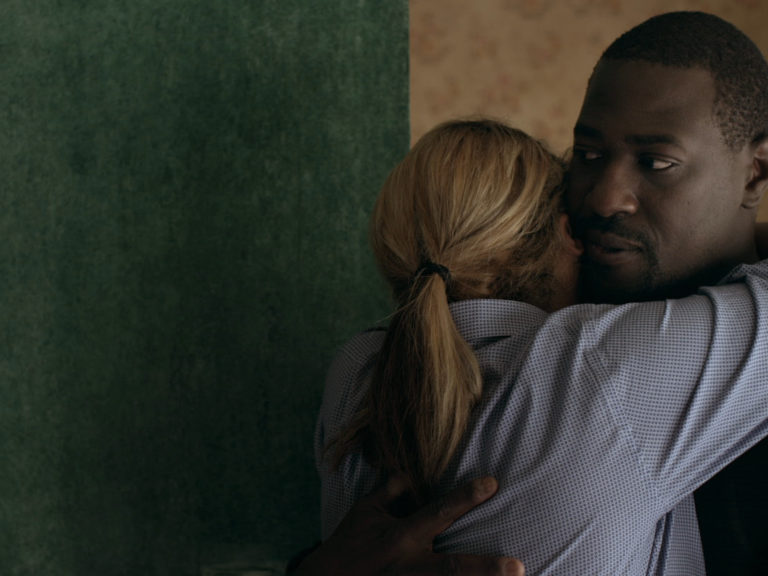 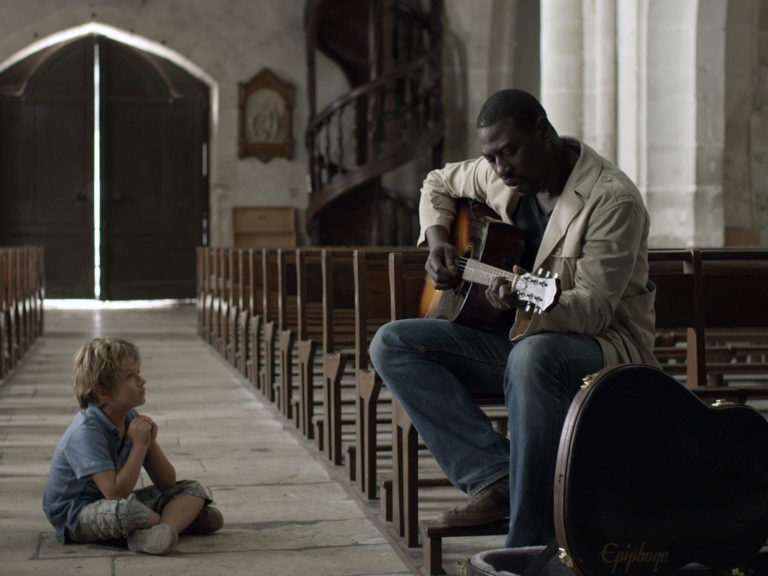 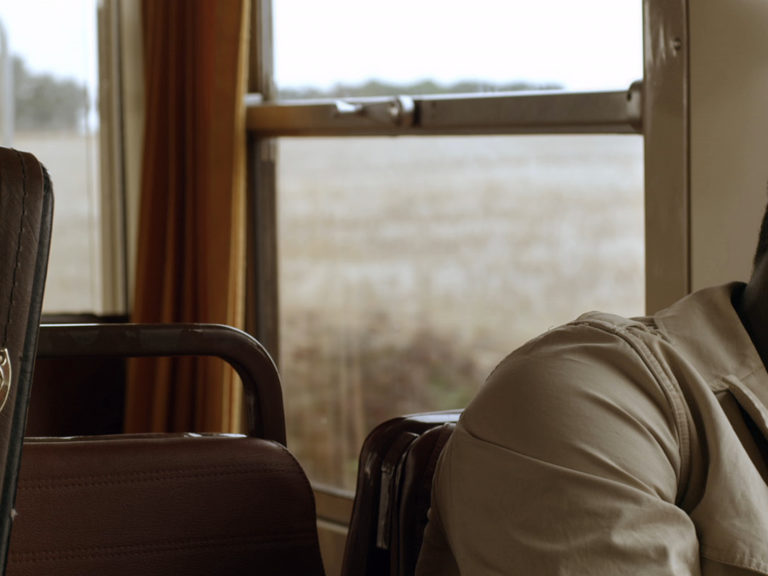 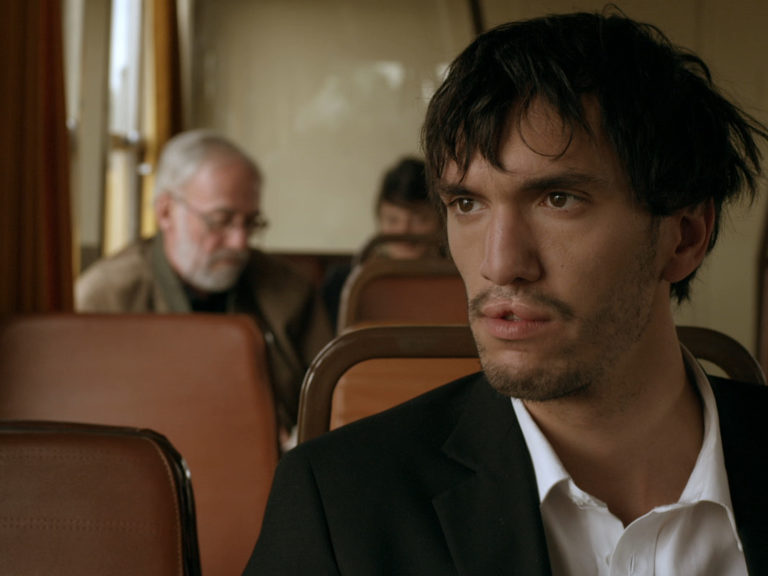