Guayaquil, the most dangerous city in Ecuador, and the most affected by the Covid-19 pandemic. During the curfew, Junior (25), a small trafficker from the northern zone, is prevented from doing his business by the omnipresence of the police, and discovers a new profession, legal this time: selling pork. He doesn't know anything about meat, but that's not what will inhibit him from making a few extra dollars and paying child support. 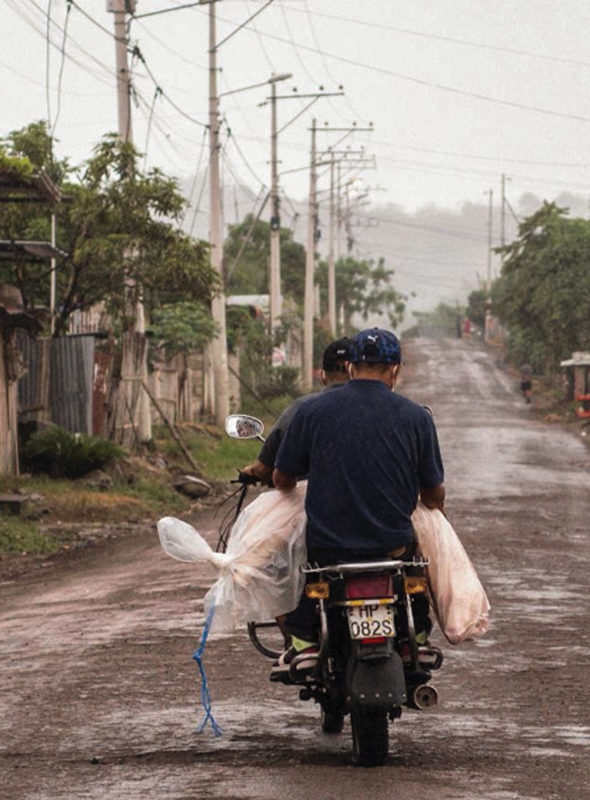