THE LAND OF LIGHTS

At the age of 35, Thomas returns to his childhood village to defend a nuclear waste landfill project. But to him, this work also represents a step back in time. He will reunite with his father, his childhood best friend and childhood sweetheart. Far from going as planned, Thomas’ arrival will resurface all repressions of a society that bears nothing but growth on the horizon...

Support for feature film development from the Auvergne-Rhône-Alpes Region

Selected at the Résidence Emergence 2019

Selected at the Coproduction Village at Les Arcs Festival 2019 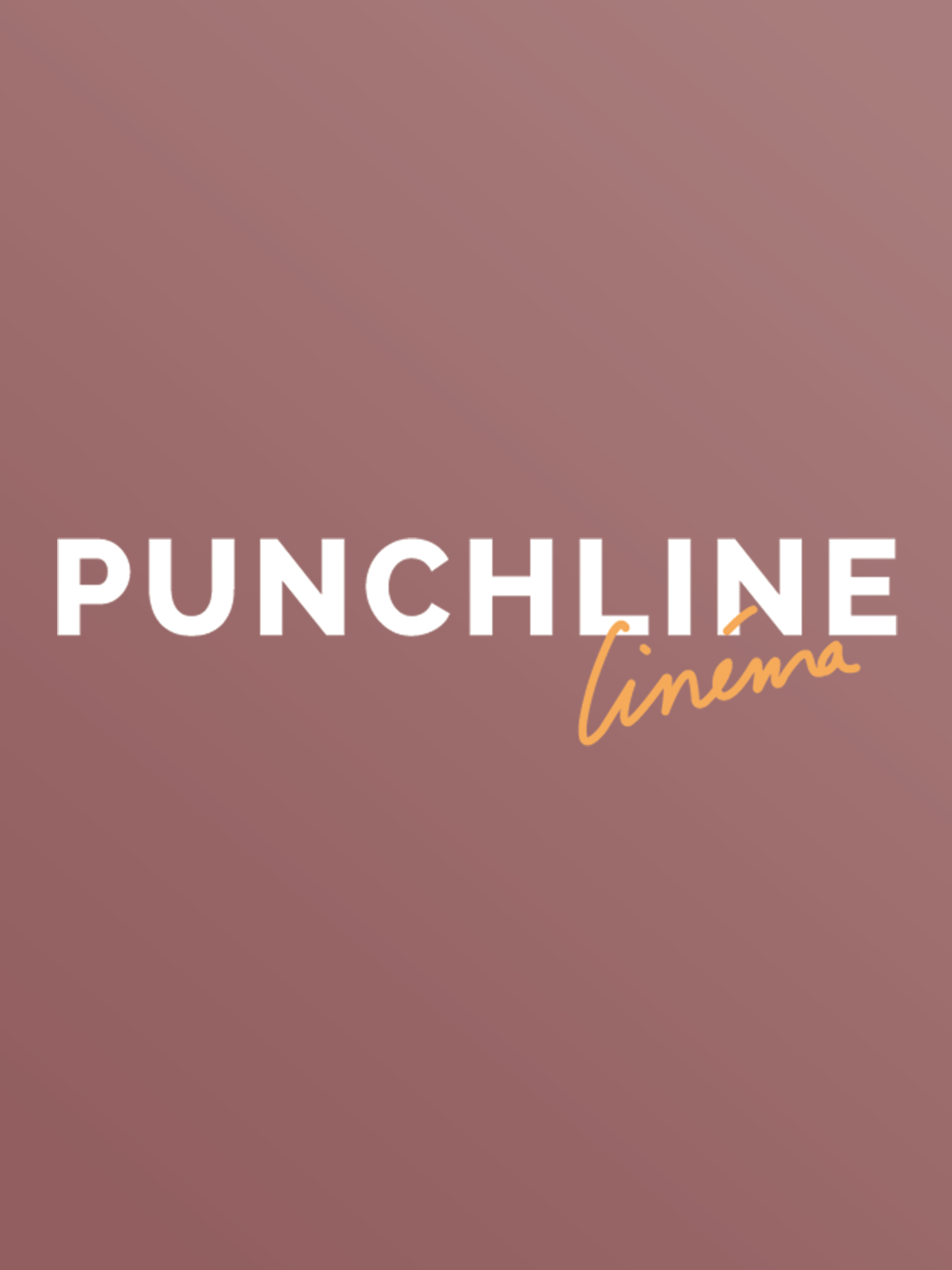