Immersion into the world of French Krump

J-BUCK, a young passionate krumper with abusive parents, is in love with Chloe the sister of SNOOP, "the big homie of the fam" (the leader of the crew) of which he is a part of. He will have to choose between love, his family and his morals.

Funding:  Canal+ – National Centre for Cinema and the Moving Image 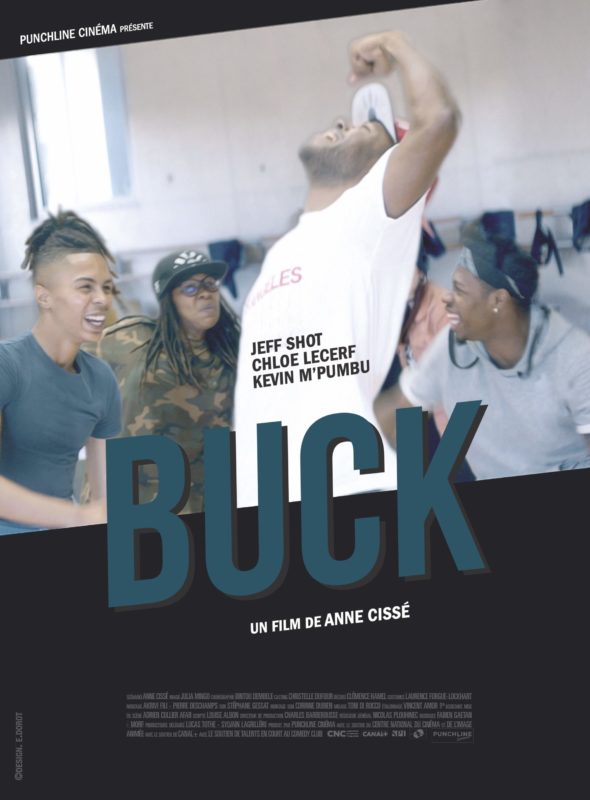 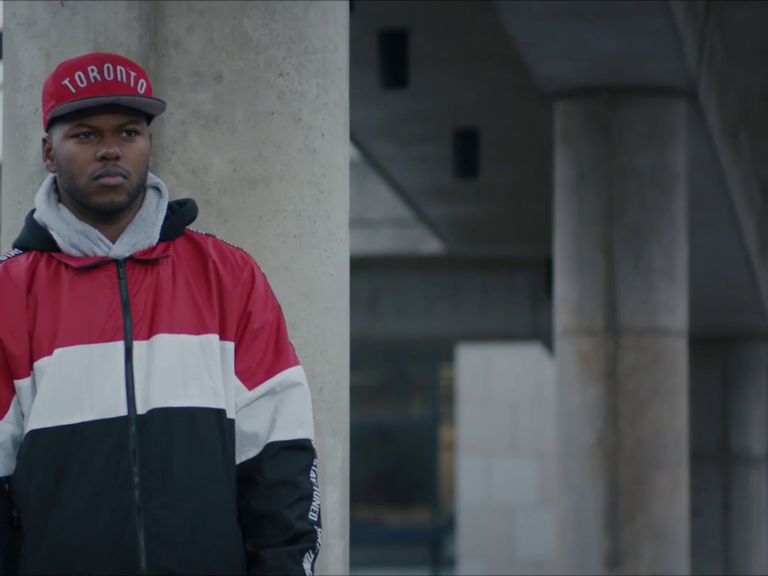 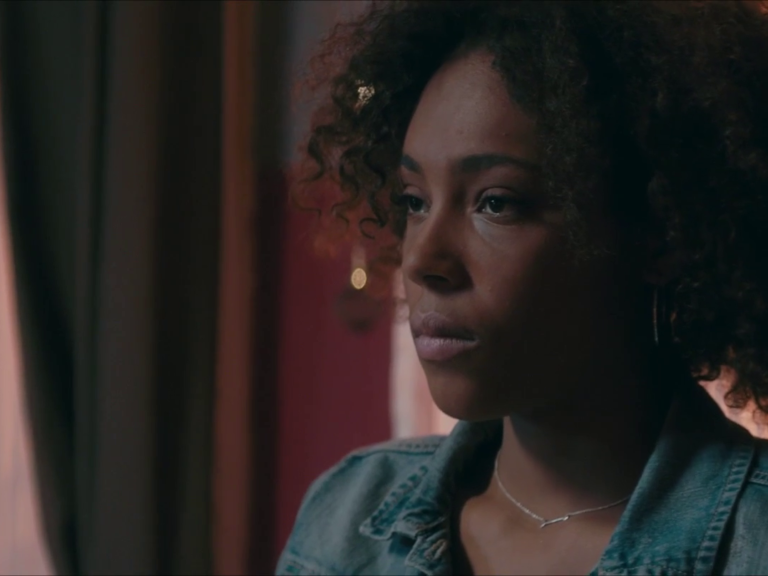 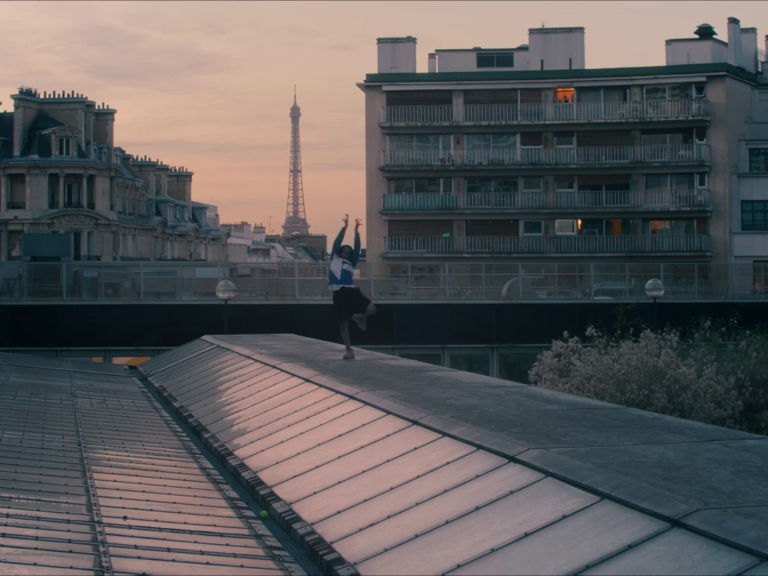 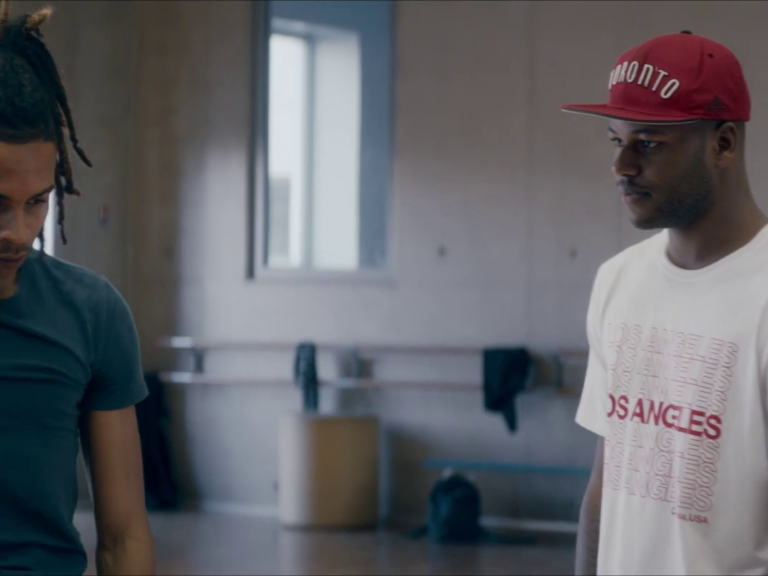